Bainbridge Performing Arts is now accepting audition submissions for our October 2022 production of Hedwig and the Angry Inch! 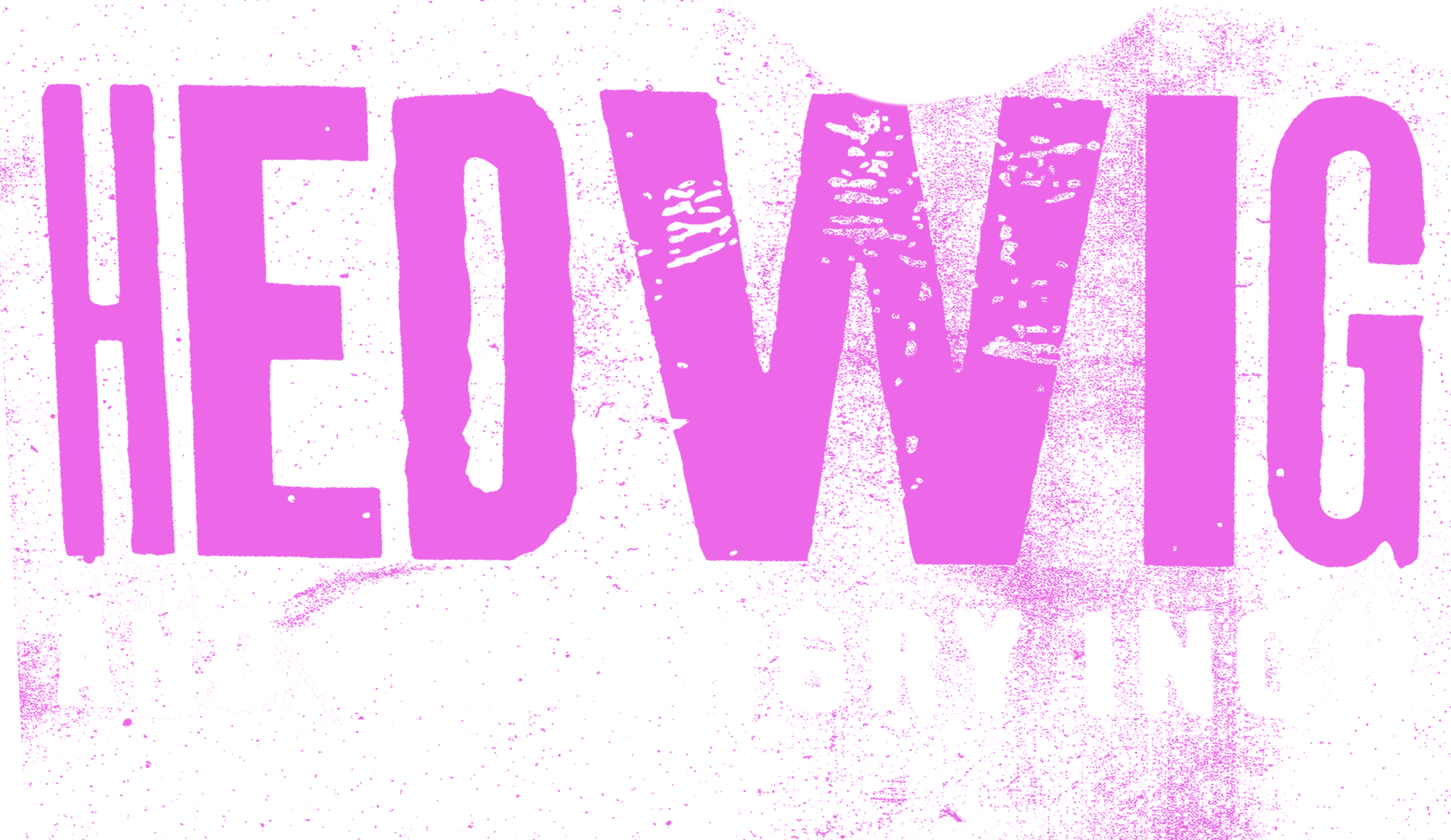 SYNOPSIS
Hedwig and the Angry Inch tells the story of “internationally ignored song stylist” Hedwig Schmidt, a fourth-wall smashing East German rock ‘n’ roll goddess who also happens to be the victim of a botched sex-change operation, and is left with just “an angry inch.” This outrageous and unexpectedly hilarious story is dazzlingly performed by Hedwig in the form of a rock gig/stand-up comedy routine backed by Yitzhak and the hard-rock band “The Angry Inch.” It’s a rocking ride, funny, touching, and ultimately inspiring to anyone who has felt life gave them an inch when they deserved a mile.

AUDITION DETAILS
Auditions will be held in person, by appointment: 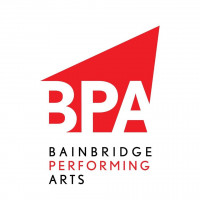