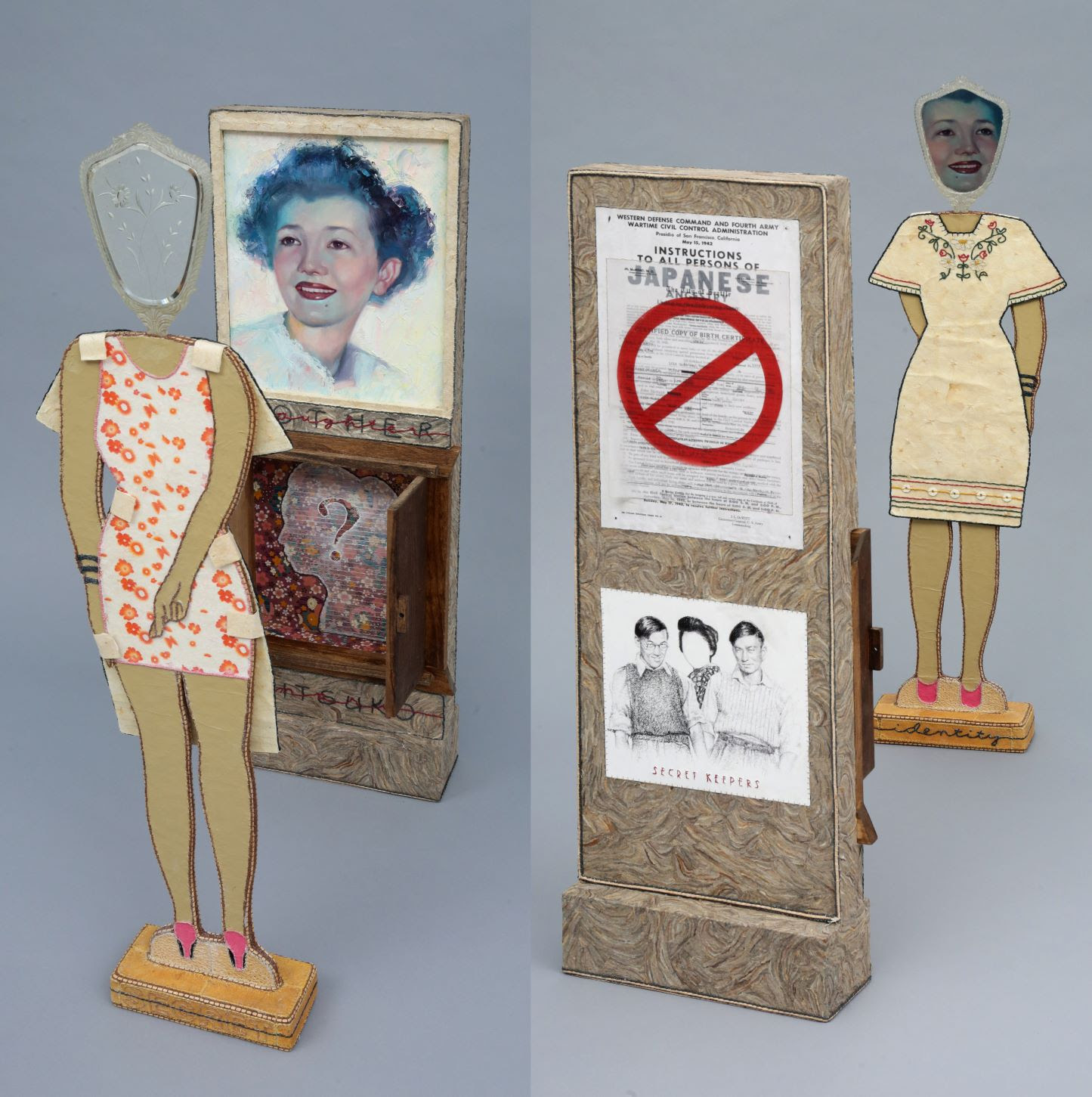 Local Artist Spotlight: Now Available at the BIMA Store
Seattle-based artist Carolina Andersson creates her handmade jewelry from sterling silver and keum-boo, a Korean technique for fusing thin layers of gold to silver bases. These pieces are effortless statements that are truly one of a kind.

Bainbridge Island Museum of Art inspires curiosity, wonder, and understanding by connecting people with the contemporary art and craft of the Puget Sound region. The art museum exhibits, interprets, preserves, collects, and promotes works of proven cultural value as well as new works by emerging artists and craftspeople. The art museum is open daily 10am-5pm. Free admission. All COVID-19 precautions can be found here.

BIMA is located in beautiful downtown Bainbridge Island, at the corner of Hwy 305 and Winslow Way; just steps away from the ferry terminal, and with easy access via public transportation or by car from the Kitsap Peninsula. Visit their site and follow them on Facebook and Instagram!